80 per cent increase in housing stock

HOUSING MARKET REPORT: Propertymark members have recorded a sharp rise in homes coming onto the market with the average number of new instructions per member branch rising from five in December to nine for January. 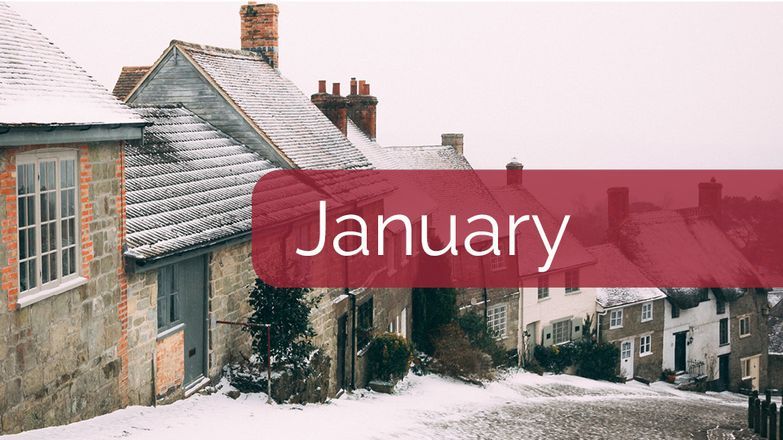 Despite the increase of new instructions, which comes after three months of declining stock, Propertymark members have also reported an average of 100 new house hunters registering per branch. This is almost double the number of those in December.

The number of sales agreed has also increased by 40 per cent compared to December 2021, once again reversing the declining trend over the three months prior.

House prices have remained strong with 37 per cent of the available properties being sold above the asking price throughout January, which is an increase from December’s 25 per cent figure and over three times that of January 2021 (9 per cent).

While there has not been a let-up in demand, the supply line appears to be recovering at a quicker pace and edging towards a rebalancing of the market.

While figures provided by Propertymark’s Housing Market Report point to a slight decrease in house prices, the industry remains in a strong sellers’ market heading into Spring, a traditionally busy time.